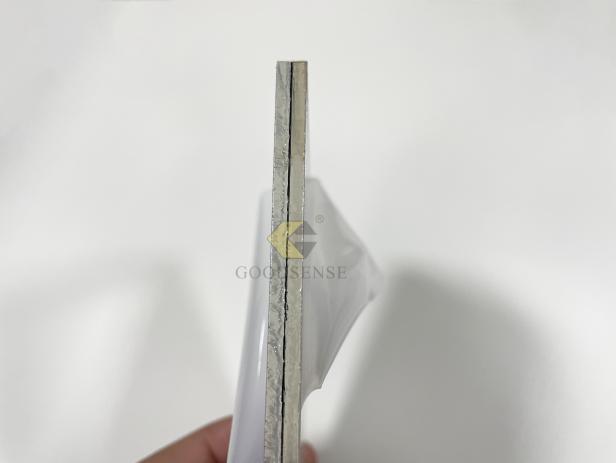 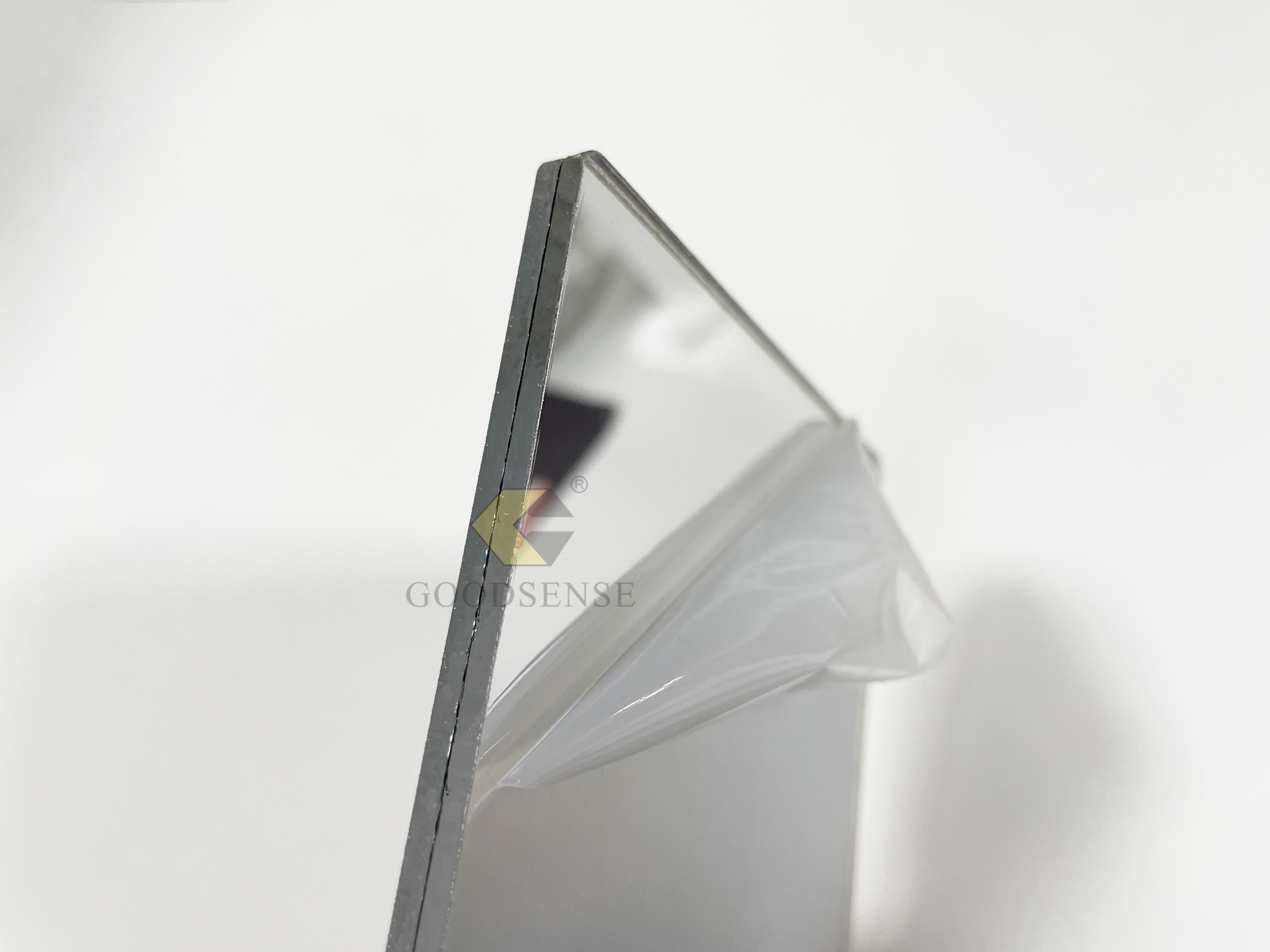 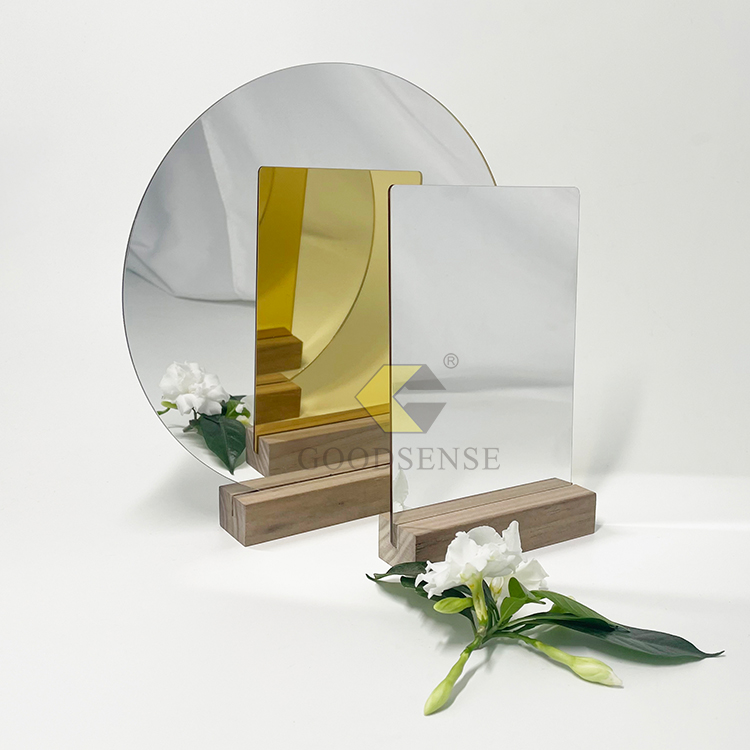 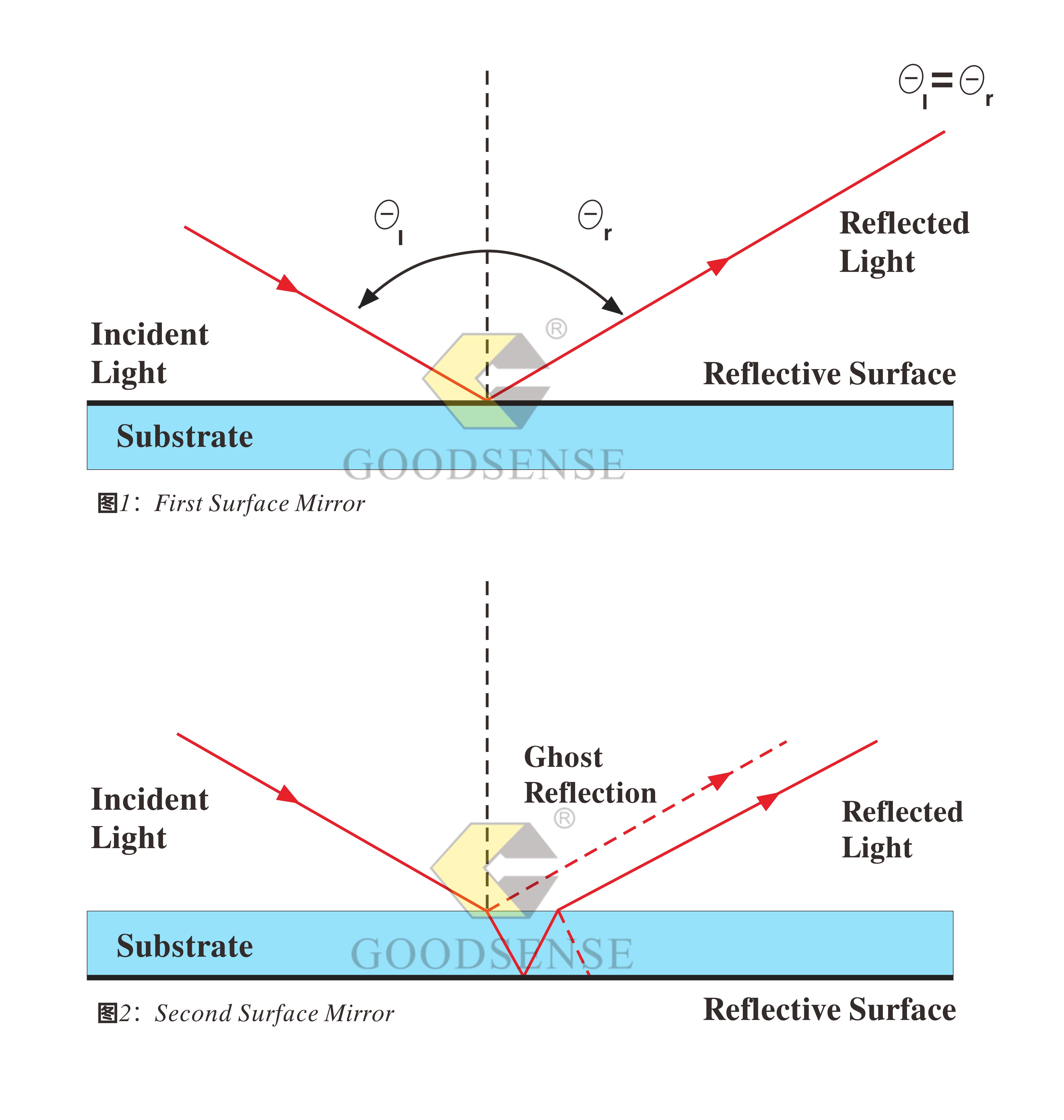 Acrylic double-sided mirror is mainly used for identification, decoration, advertising, toys and so on. 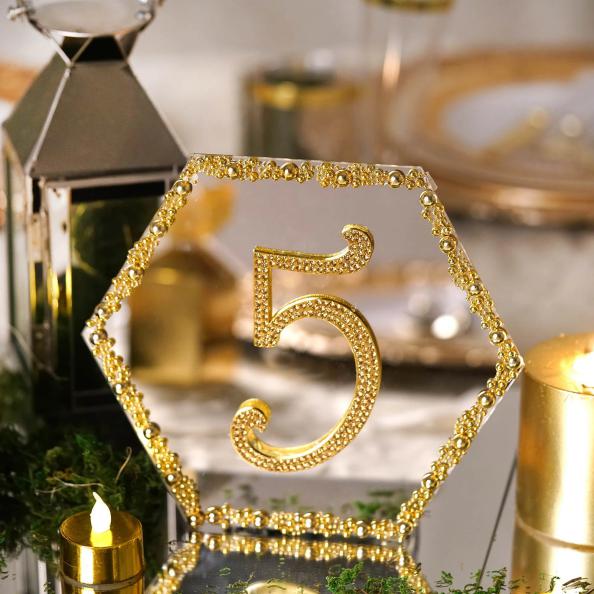 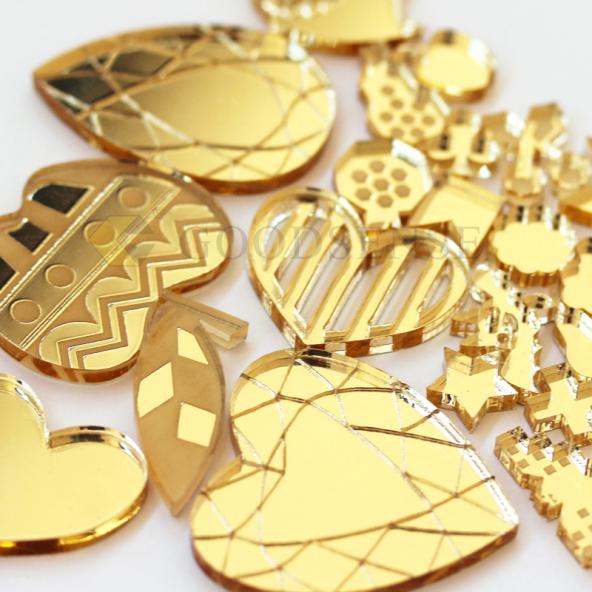 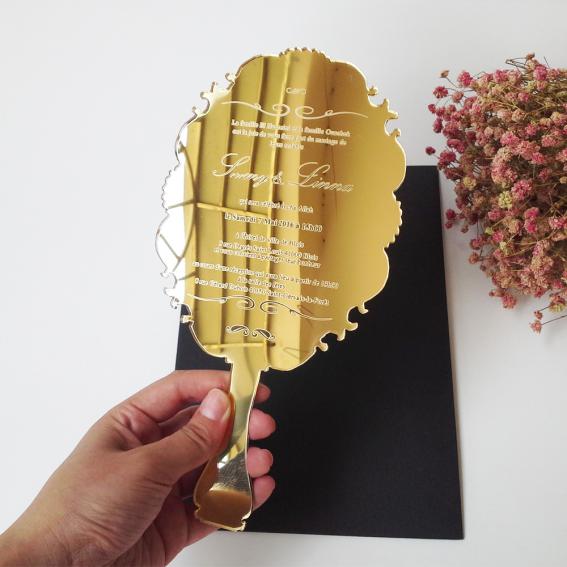 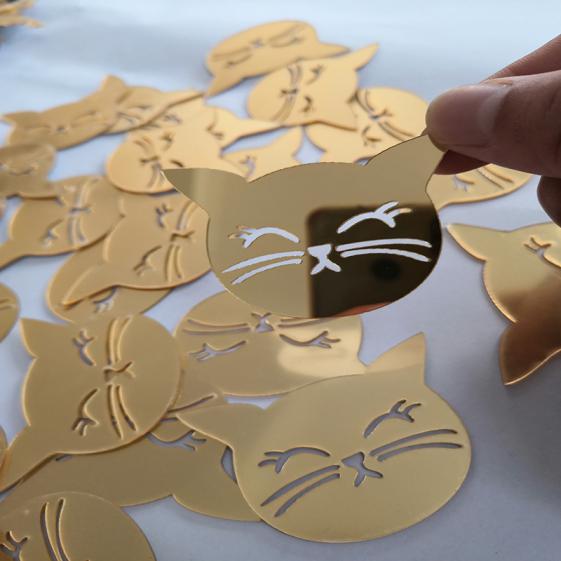 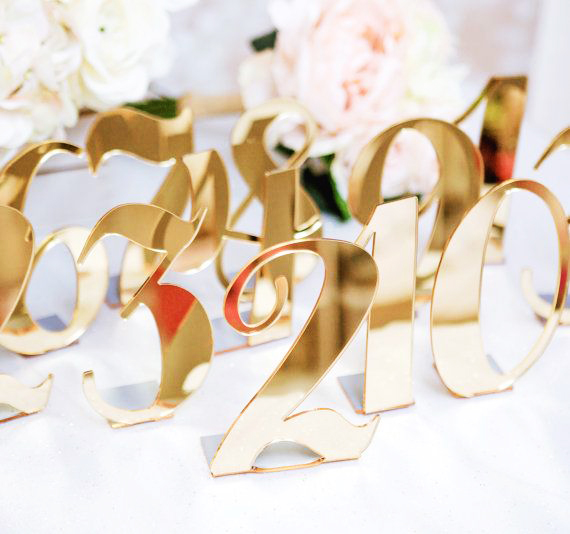 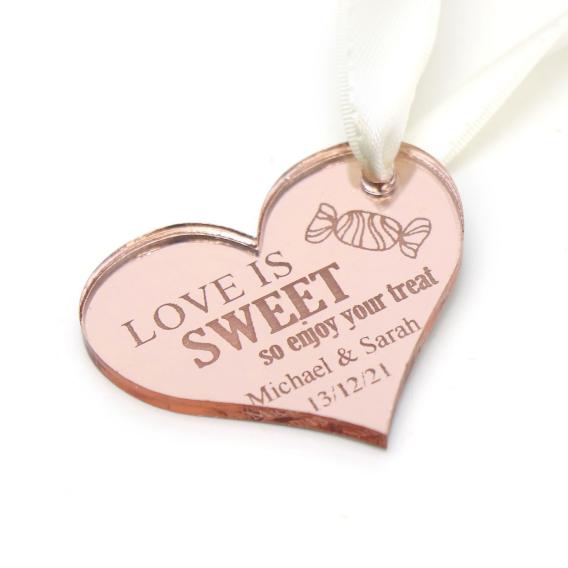